Showing posts from February, 2011
Show all

Tell Me How the Rich Stay Rich 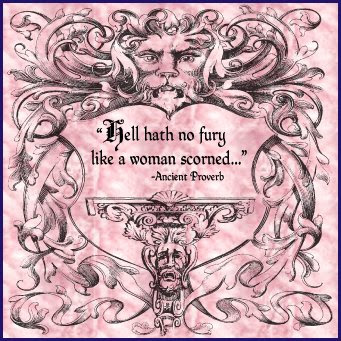 Selfish. mmm.. selfish ol' me sitting up here acting like I should care about myself. hmm.. selfish ol' me considering myself before ANYONE else. ...guess I'll just be selfish. "Success. It's got enemies. You can be successful and have enemies or you can be unsuccessful and have friends. " There is nothing worse than a woman scorned and KARMA is coming at me in a steady pace. What goes around does come around, and all I can do is hope for the best. There is little time to anticipate Karma's next move, yet I can still feel her most recent sting. An ex decided it would be wise to take her disdain for me to the internet. Turns out, I'm not made of steel. My heart dropped out of my chest, but I am lucky that I found the dirty scoundrel out. ..seriously though.. On a negative note, I feel so angry. More like enraged really. I have to prepare myself for an exam on a subject I completed
Post a Comment
Read more 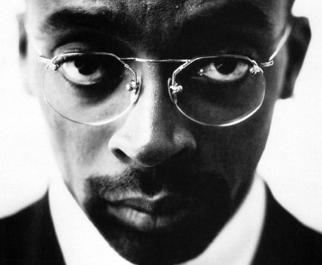 Graduation is 4 months away, and I still feel like a freshmen. The question of the day is: What defines you? Some people are defined by their race, sexuality, nationality or social class. I'm taking this course on Spike Lee Film. It's actually a literature course because without language we really have nothing, and film is composed of imagery and language. Sometimes even the LACK of language. I just want to get something straight for the masses. Being black does not mean you are or can be associated with all things "black" or all things "urban". One of those "things" that I haven't been much associated with is black film, well let's just say black art in general. A couple posts back I spoke primarily about an artist named Jean-Michel Basquiat. I see a parallel between Jean-Michel and Spike Lee in their art. Like most knowledge presented before me, as a person educated in New York, I have been taught by primarily white professors. A
Post a Comment
Read more
More posts
Visit profile