Showing posts from December, 2012
Show all

The Mis-Adventures of a Lesbian Online Dater pt. 5 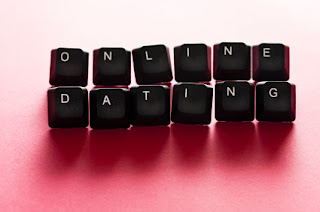 In a past post, I defined the term ' cougar '. At the time I was going through a fetish phase that was exclusive to older women. No, I wasn't looking for grandma, nor was I looking for someone my mothers contemporary. My  cougar  had to be late twenties to mid-thirties; coincidentally, I found her when I wasn't even looking... *** Jamaican Fruit Fly:  Most of my online dating has come from wanting to fulfill some desire. In this case, I had wanted to find a woman slightly older than myself. I had some thought that she would be able to show me something that I couldn't experience with someone my own age. No fantasy ever plays out exactly how one might imagine, especially when you are your own worst enemy. I found her through a Craig's List posting and she was easy to talk to. It turned out she had a daughter in the army, and was in a relationship with a man. Usually, I would turn my back on a situation such as this, but I was also involved
Post a Comment
Read more

On every major entertainment news source or pop culture blog you will notice lists of the best or worst songs, movies, events or mishap of 2012. In the spirit of this tradition, I have decided to create my own list of the BEST of 2012.  1. This album had to be at the top of my list because I am deeply saddened by the state of Hip-Hop music. From beginning to end, I bump this album while cleaning, working out and sometimes while I read. There is nothing more important to me than the content of rap I consider legendary. This album will be considered a classic because Kendrick Lamar made it that way. Instead of filling your iPod with ratchet music , play some of this and thank me later. 2. I maybe a bit biased because I attended this event, but the Budweiser Made in America event was epic! One weekend. 29 Performances. 3 Stages and some of the BEST performers of today's music. Oh, and then the impromptu performance by Kanye West, 2 Chainz, Pusha T and Big Sean? Perf
Post a Comment
Read more

The Death of Hip-Hop: Trinidad James 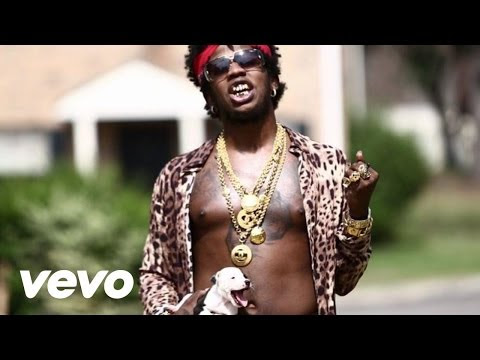 When did you fall in love with hip-hop? When did rhythm and poetry float into your life? I had many musical influences. One was my father, another was my older cousin but they both listened to music from opposite ends of the spectrum. The first Hip-Hop record I ever memorized was a track by Puff Daddy and Mase called " Can't Hold Me Down ". The beat was a sample from an older record that was equally amazing. Puffy and Mase boasted about glamorous lifestyles while dealing with certain people around them plotting on their demise. Amongst their bravado they packed a message that's familiar and ultimately true. Notorious B.I.G. would also add a taste of Brooklyn to my palette that would only mature as I did. Then Jay-Z strolled into my life providing me with the gritty substance of Biggy and the glamour of Puffy. Of course things would change. Puffy became Diddy, Mase turned to faith, Biggy lost his life, and Jay-Z redefined the American Dream. I say all o
Post a Comment
Read more
More posts
Visit profile